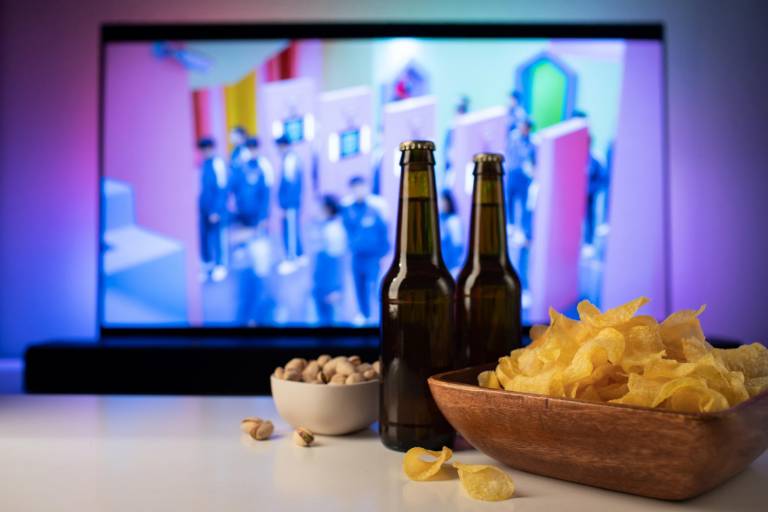 As an American, loving sport is almost second nature. When it is a game season, barbeques are everywhere, the beer is flowing, and everyone is glued to the TV. Is it any wonder there are so many local, regional, and national sports networks? The SEC Network on Spectrum cable is one of the most popular sports channels on American airwaves.

Where Can I Find the SEC Network on Spectrum?

The SEC Network is a sports network in the United States of America, owned by ESPN Incorporated. The network is a joint venture between Hearst Communications and the Walt Disney Company. The SEC network primarily covers college sports from member schools that include:

If you are a fan of collegiate sports, then you can’t do without the SEC Network included in your Spectrum internet. The exact channel position of this network may vary based on your city or state. You can find the SEC Network on Spectrum at the following positions in Florida, Alabama, and Connecticut:

The channel numbers listed above are accurate to the best of our knowledge. The actual channel positions may vary based on your city and state.

What’s to Watch on the SEC Network?

The SEC Network on Spectrum is very popular with collegiate sports fans. Inter-university competition has never been tougher. College athletes take on each other in various sports, trying to get victory for their school. One of the reasons the channel is so popular is that live and recorded telecasts of college sports events and fixtures. 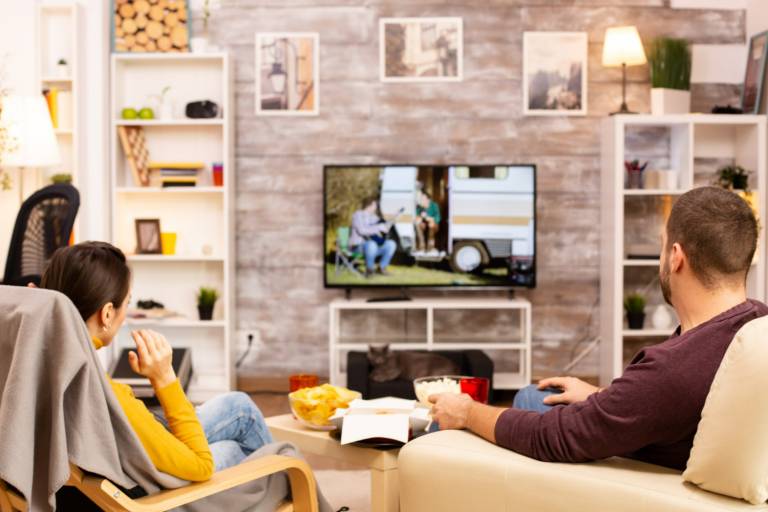 Since its launch in 2014, the SEC Network has been offering high-quality college sports content in one of the most competitive aspects of the sports industry. The SEC conference has sanctioned 21 sports, which include football, basketball, and baseball.

The network annually broadcasts around 45 football fixtures, 160 basketball matches, and 75 baseball games. The channel also regularly broadcasts sports-oriented talk shows which include the ones listed below. The Spectrum digital receiver is all you need to get in on the action.

SEC Nation is a show that previews collegiate football from member schools in the Southeastern Conference. So, It previews football games from a different SEC school every week. The two-hour-long show has several popular segments leading up to the game. Laura Rutledge, a noted TV host, and sports reporter hosts the current format of the show.

Feeding the public’s hunger for sports documentaries, SEC Storied documents the teams, events, players, and moments that make up the SEC journey. However, It offers interesting insights into the rich history of the Southeastern Conference. so, SEC Storied focuses on everything from legendary coaches to athletes to memorable moments in the game. Also, The show follows the format of the popular ESPN 30 for 30, one of the most popular sports-documentary franchises in America. Unlike the Hallmark Channel, SEC Storied does not broadcast movies.

Mart & McGee is one of the most popular radio format sports talk shows in the United States. So, Ryan McGee and Marty Smith pair up to discuss everything from SEC college football to southern culture. The show airs every Thursday evening, offering insights into major Saturday night college games.

SEC Now is the channel’s daily sports news program. Also, Now features live broadcasts from SEC schools, game highlights, and training camp glimpses. it continues to be one of the most-watched college sports news programs in the United States of America.

Reading Suggestion: What Channel is HBO on Spectrum-TWC?

How Do I Get the SEC Network?

Getting the SEC Network on Spectrum is much easier than you think. So, The provider offers 3 separate cable TV packages. The Select package has over 140 channels in its lineup. The Silver package comes with more than 220 channels for your viewing pleasure. The top-tier Gold package carries over 260 channels, the most that the provider offers with its cable TV services.

what channel is sec network on spectrum?

SEC Network channel number may vary for different cities around USA , for info about some of the regions kindly refer here